As most of you already know, CoinVisitor.com has had a few technical issues lately. In effect our favorite bitcoin earning site has went offline. But that’s not the end of the story, yet. 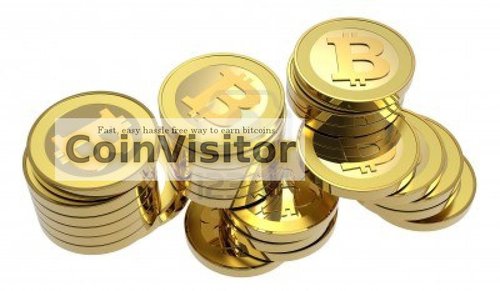 Bringing Service Back to the Community

CoinVisitor was probably the best working “paid-per-view” site out there, with a great community. It was the perfect starting point for many who got involved with bitcoins. We featured the site both on our free bitcoin list and more extensively in our bitcoin beginners guide.

Unfortunately we also had to witness and report the latest developments at CoinVisitor. The site started to have performance issues at several occasions and the payout mechanism got stuck eventually, leaving a lot of loyal users and the site’s operators frustrated when the site finally had to be shut down all together.

In the past CoinVisitor tried to fix up a running system while on the road in an effort to keep their service running. As all fixes eventually failed they had to pull the plug in order to repair the site bottom up and working on fully rebuilding it.

CoinVisitor will not be gone forever! They are working hard on getting their service back up and they want to make it right this time!

In the meantime they wish to spread some BTC to the community and have offered us sponsoring for the LIFT lottery’s prize pool! In result, YOU are getting to enjoy doubled prize payouts TWICE DAILY now!

[UPDATE 31.7.13]:
As of yesterday, the Coinvisitor sponsoring has been used up in prize-payments, the lottery is now back to being 100% funded by LIFT.